Build Your Own Event App To Boost Attendee’s Engagement 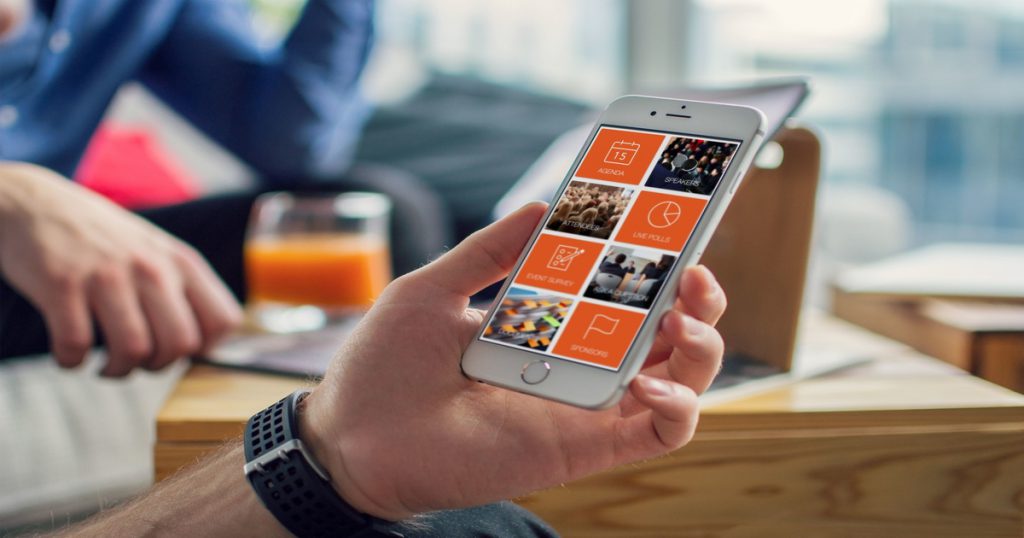 Event app helps to encourage networking among your attendees and eventually helps to get one step closer to them by building your own event app. It works as an event planning tool to raise the bar between the event executer and the visitors.

Co-ordinating with your attendee digitally to maintain a record of conferences, meetings, conventions, trade shows, and events. Incorporating technology into an event is an increasingly popular method of achieving high levels of engagement. Listing event technology, like several event apps to your event strategy encourages increased interaction and engagement among attendees, and also gives your organization additional opportunities to engage your attendees.

Ways to engage your event attendees

Looking after the above article, it proved that digital luxury, they have become a necessity now and Thanks to these apps, event networking has scaled up in recent years resulting in less formal yet more fruitful than before.