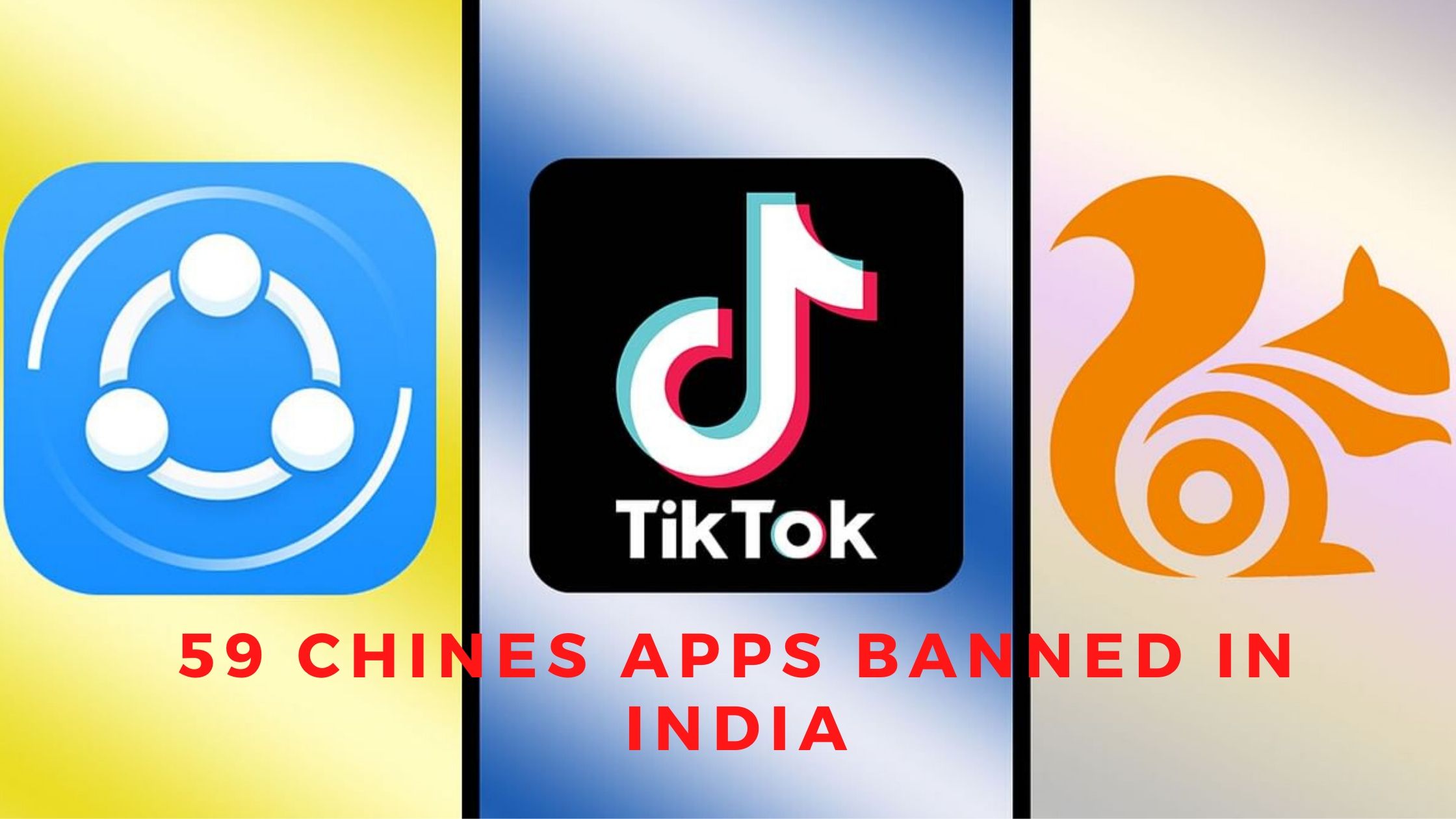 India’s ban on 50+ apps, including a few of the popular ones such as TikTok, Shareit, Cam Scanner, WeChat, has left many users shocking and disheartened.

The Indian government decided the apps were “detrimental to sovereignty and integrity of India, defense of India, including the security of the state and public order”.

Anti-China brawl has been the popular trend in India since earlier this month. The sensation started when the clashes between the two neighbors took 20 Indian troops’ life.

The clash took place in the Himalayan region of Ladakh, where both countries increased their deployment around the disputed border.

But the ban on the chines apps took many of the users by surprise. The app list includes a few of the popular apps like microblogging platform Weibo, the game Clash of Kings, UC Browser, and a few e-commerce apps like Club Factory and Shein.

The app owners have stated that they are in talks with the Indian government, while Beijing has pleaded India to reconsider its decision.

The apps will not see the day of light until India lifts the ban. Most of the apps were used extensively in India for entertainment and other social purposes, but this has left many unanswered questions.

Tiktok had one of the biggest user bases in India, and it is said that almost one-third of the country had the app on their smartphones. Similarly, the file share app – Shareit was used as a faster alternative to Bluetooth, and other sharing methods. CamScanner scanned the documents quickly and hence were essential tools that can be found in almost everyone’s smartphone. But now that these apps are banished from Play Store for Indian users, should people uninstall these apps on their phone? Or wait for the government for another statement about the same.

As per the latest news, the apps are removed for Play Store and App Store users in India. It was being considered that the apps will be taken out from both the platforms as soon as the companies get a new movement from the government. When asked about the plans to remove the app, Apple conveyed India Today Tech, “Once the government order is received, the apps will be removed from India App Store because the law requires it.”

What is the impact of the ban?

The ban is going to affect billions of users in India.

If over 95% of 100 million users stop using the app, that wipes out the ‘network effect’ and most of the content and applications, and hence an app like TikTok and WeChat is no longer attractive.

As mentioned earlier, TikTok had the benefit of India being one of its biggest foreign markets, with an estimated 120 million active TikTok users.

In the past few years since its launch in India, Tiktok has become an excellent platform for Indians of all ages and authenticity – from bus drivers to homemakers – who dance, lipsync, and entertain their audience. The app has made many users into social media stars and influencers.

A tech policy expert Prasanto K Roy has said that the ban will affect all Indians who depended on making money and business connections via these apps.

The millions of TikTok influencers who were making a living out of the platform and the many Indian Advertisers and Businessmen who need to establish a connection to people in China through WeChat is now demanding.

The security disputes of Chinese apps like TikTok is not only emerging in India. The TikTok app is under investigation of the U.S government, which is owned by the Chinese company ByteDance over various national security issues. In the UK, authorities are looking into the company’s data-collection practices.

In India, the hottest question is how the government will continue enforcing the ban that was announced on Monday, June 29th, 2020. One way would be to make owners of app stores, like Apple and Google, to no longer allow users to download the said apps. That could sally forth the further retaliatory actions by Chinese authorities.

Internet researchers have already warned that competing national interests could give rise to a more fractured internet, with easy access to certain information and services limited by their governments.

Below is the list of the china apps that are banned in India:

It is said that the ban on these Chinese apps was all about going defensive and not offensive. The Chinese government did not issue any remark on the Indian government’s move, which was published late at night in Beijing, nor did the creators of TikTok.

This month’s border brawl between India and China was the worst violence between the two nuclear-powered countries in more than five decades. China is blamed for causing the clash by intruding into the border. China announced that the incident took place on its side of the border, and the Indian troops intruded too.